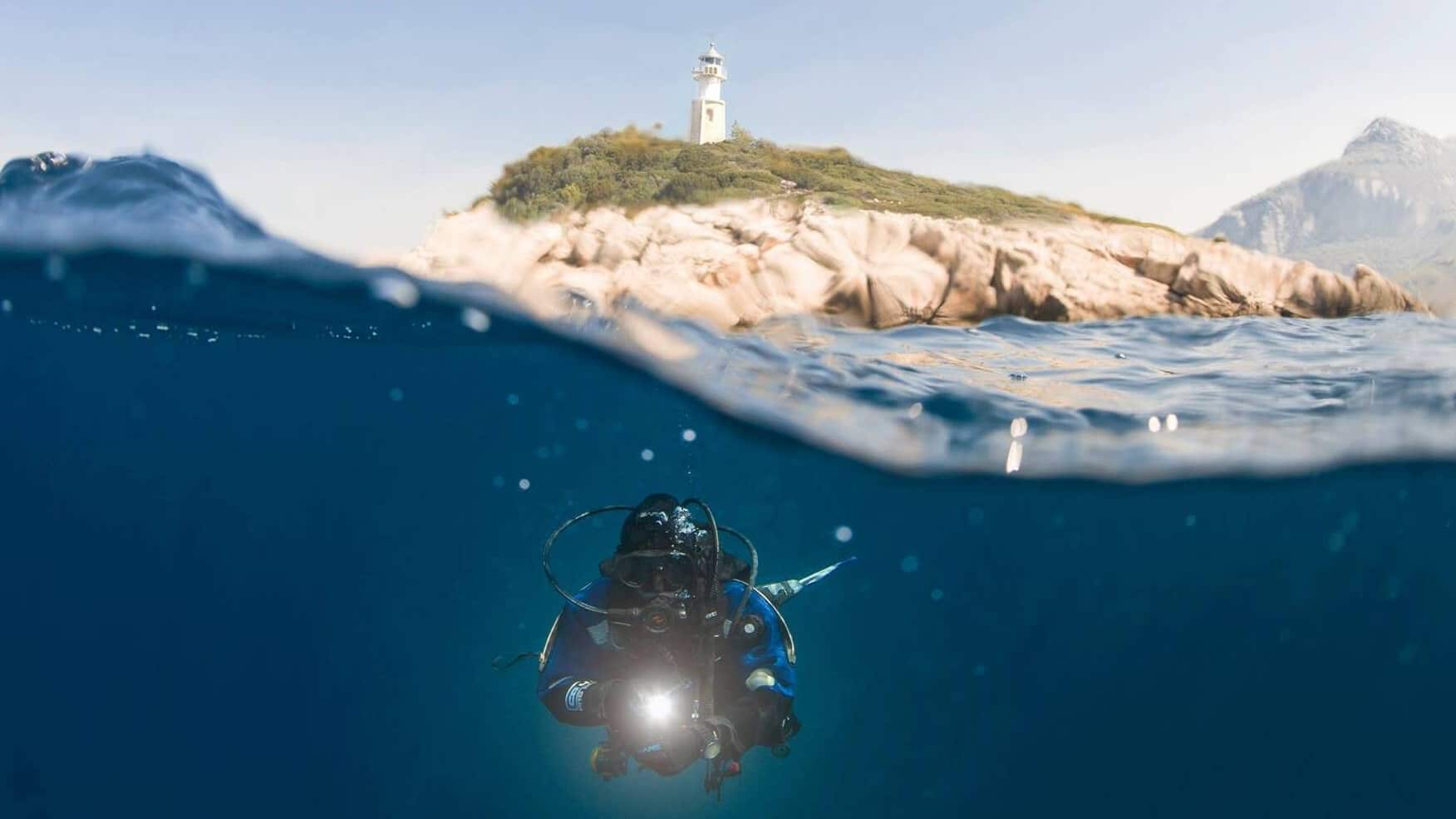 Croatian coast is so fascinating it’s always tricky for us to say if we prefer seeing it from the sky, island hopping or cruising along the coast. And yet, there is another dimension of experiencing it – by diving.

Listed below are some of the best places for diving in Croatia listed in chronological order from the North Adriatic (Istria) to the South (Dubrovnik).

Point Zub lies on the Laterna peninsula between Porec and Novigrad at the mouth of the Mirna River. The lighthouse was built in 1872 and received its name based on a legend in which a toothless fisherman’s wife miraculously received a new set of pearly white teeth at the rock lying close by.

The two small islands of Veli and Mali Cutin lie in front of the east coast of the Island of Cres adjacent to Galboka Bay. Their beauty and diversity are stunning for both divers and researchers. This area is protected.

Premuda is the westernmost island in the Zadar archipelago and is situated southwest of Silba and northwest of Skarda. Its waters conceal a stunning cave, in fact, a complex of small caves, called Katedrala, which received its name due to the massive cupola-shaped hall with a porous ceiling. Light penetrating the cave from various openings lends the sea a turquoise hue.

Lina (Island of Cres – NW side of Cape Pečenj)

Lina was an Italian cargo steamboat which, due to bad, foggy weather and navigation mistakes, ended its journey, breaking into the rocky coast of the island of Cres. It happened in 1914, just before the start of the WWI.

Peltastis (the Island of Krk, between villages Silo and Klimna)

Peltastis, or popularly known as “Grk” (Greek), is a wreck that is well known to most divers, as there are a few who have not already dived into it. It is a Greek freighter that sank in the winter of 1968 due to the stormy burial that thrown it away from the anchorage all the way to Krk where it collided with the rocky coast and rapidly sank. Most divers are also familiar with the story of a captain who did not want to leave the ship but sunk with him. Peltastis wreck may not even be among the most beautiful in the Adriatic, but many factors make it extremely interesting and Grk remains probably the most visited wreck in the Adriatic.

The small island of Mezanj lies in the vicinity of the north-eastern tip of Dugi Otok and offers exciting diving sites – a sunlit chamber complex with smaller caves and a reef worth exploring. The dive is at 25m, while exploration of the chamber ends in an opening leading onto a reef that drops to 40 m.

The Kornati Isles are an example of sharp contrast; a magical, silent kingdom overgrown in rare underbrush, which is golden in hue in the summer sun. These bronze-tinged rocky crags and their undersea forests lure visitors to the spacious sites found in their depths. One such place is located in the southeast part of the park, northeast of the southeasternmost point on the island.

Here is another spot for cave divers. At only 3m you pass through the openings to an underwater cave which has two chambers. The larger one falls to 37m while the smaller one falls to 42m. The stalagmites, stalactites, corals and sponges make the setting magnificent.

Divers here head to the Vodnjak reef on the southwestern side of Stambedar island. At 6m the reef sports green and brown algae and at 50m, the reef is coated with red algae, yellow coral and multi-coloured sponges. Fish are abundant at all depths.

The glimmering Blue Grotto makes an unforgettable dive. Enter the same opening as the tourist boats, enjoy the sunlit chamber and leave by the deeper opening which leads to a sponge-encrusted wall and a series of crags and small caves loaded with fish.

In front of Grebeni island is this famous wreck, dating back to 1943. The well-preserved upper deck is at 22m, and the entire wreck houses a variety of fish.

Please find below information for all of Croatia diving spots and regulations:

1. If you are diving with diving center which will organize the trip for you, you will need:

2. If you want to dive by yourself, you will need:

Diving is not permitted at the following locations:

1. In the areas of internal sea waters encompassing harbours, accesses to ports, anchorage and the areas with heavy traffic.

2. In the strict and special sea preserves, natural parks and other protected sea and undersea areas.

3. Near anchored warships and protected military facilities at the coastal edge on the distance of no less than 100 meters.

For more detailed information and pricing, we would need to have information about the number of guests, their ages, level of expertise, what licenses do they have etc.

Please kindly note that some of the locations are not suitable for beginners because of the depths and it’s essential that our beloved guests have appropriate diving licenses. 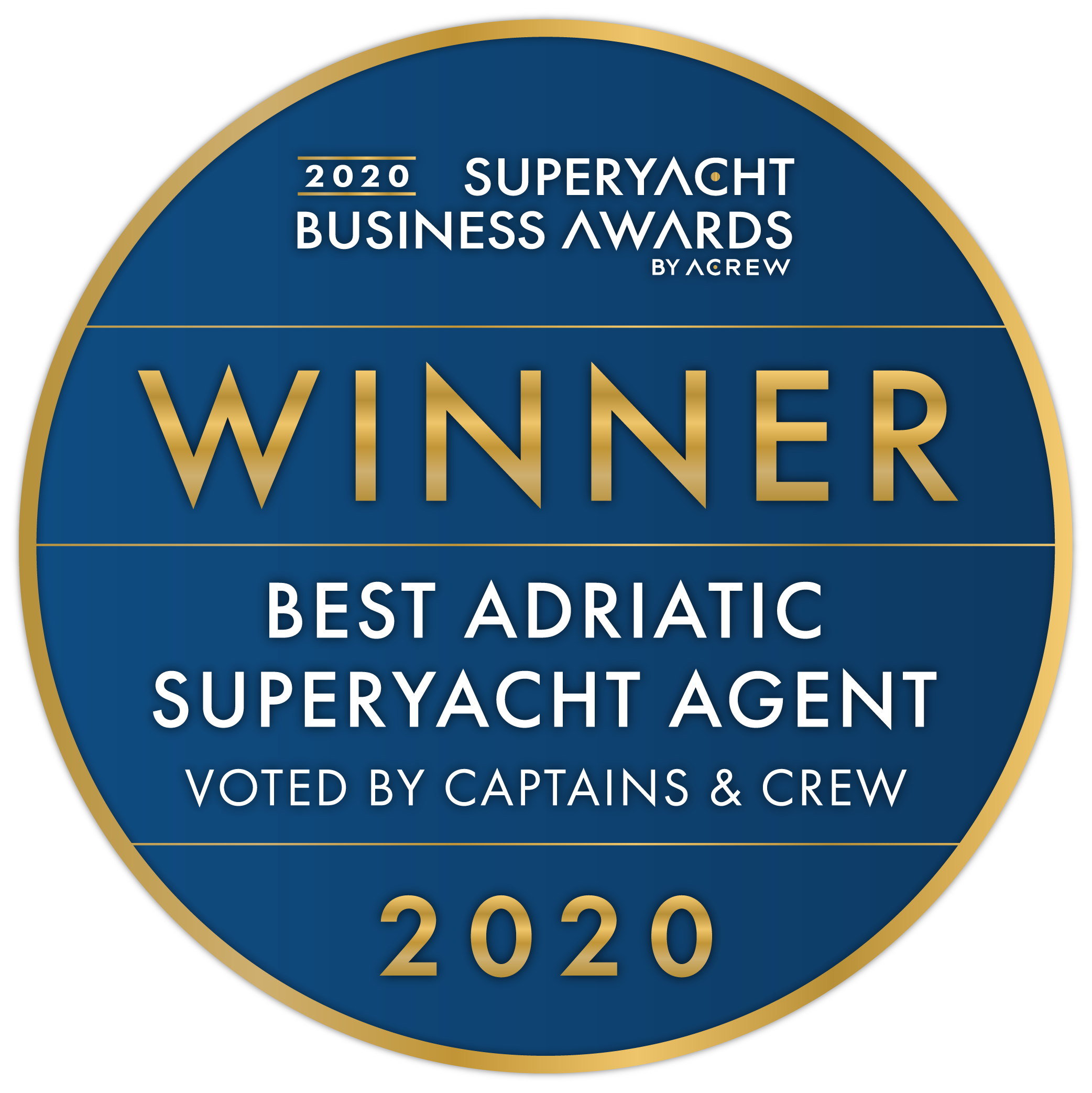 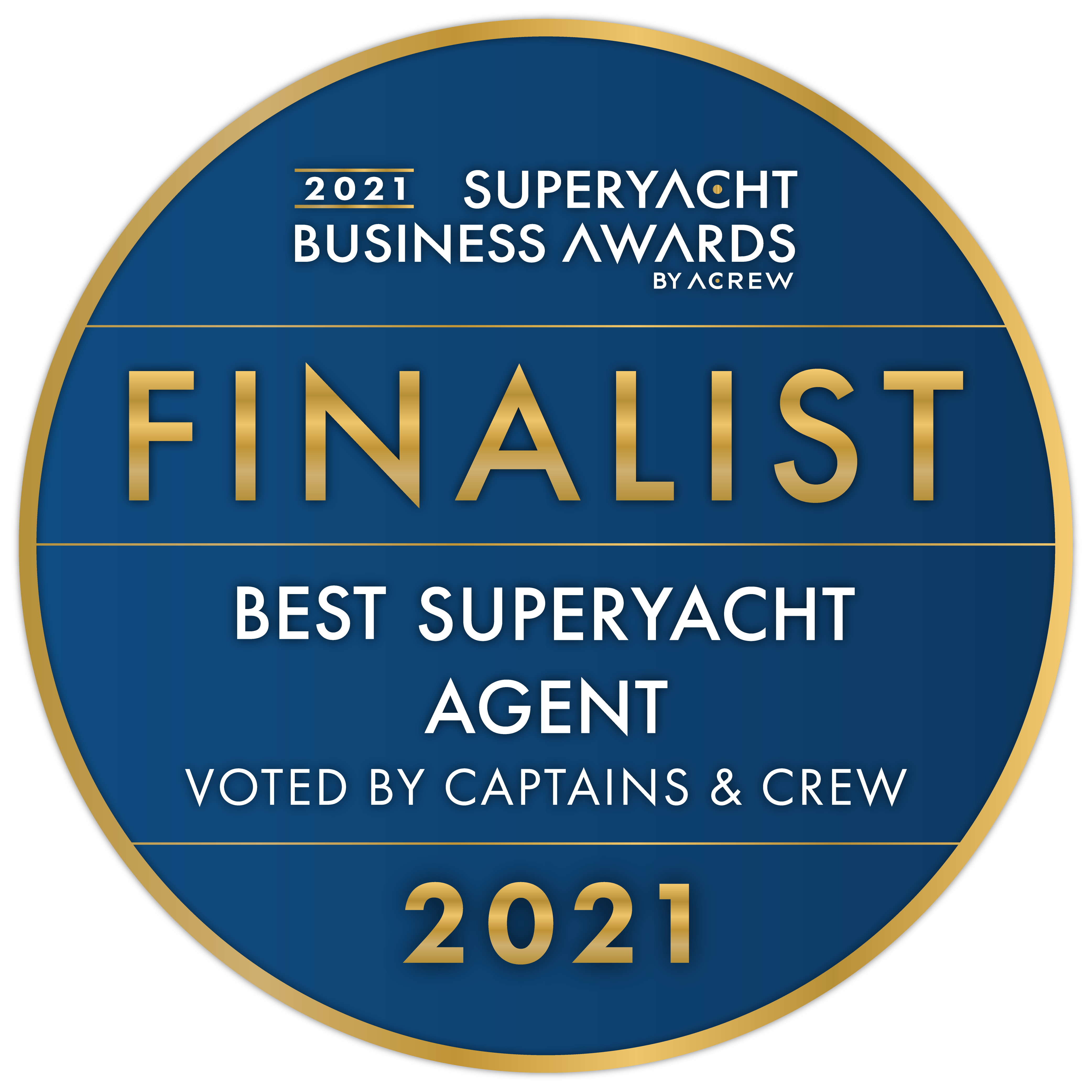